Croatia has received another cargo of Liquefied Natural Gas (LNG) at the Krk terminal in the northern Adriatic Sea, the first LNG delivery of MET Croatia.

The 145,000-cbm LNG vessel Methane Nile Eagle, which loaded at the Zeebrugge port in Belgium, has arrived on April 26.

This latest delivery is Croatia’s fifth cargo imported to date, and is the first one originating from an EU port.

“Since the terminal started in January 2021, it has been a rather turbulent beginning of operations, with pricing anomalies and arbitrary situations on the global scale and changes to the delivery schedule locally at the terminal. However, since March the arrival of vessels to the terminal has stabilized,” said Mario Matković, CEO of MET Croatia Energy Trade.

This is MET’s first delivery to Krk, itself. MET also supplied the commissioning cargo to the floating storage and regasification vessel LNG Croatia in Sagunto (Spain), in November 2020.

“We are proud to be able to secure this delivery on time,” Matković added, referring to the congestion in some major European ports after the Suez Canal blockage.

According to Matković, additional two LNG cargoes are due to be delivered by MET Croatia to the Krk terminal before the end of October 2021.

Croatia’s first LNG terminal has the capacity to send up to 2.6 bcm per year of natural gas into the national grid. The LNG terminal project cost 233 million euros, with the European Union providing 101 million euros. 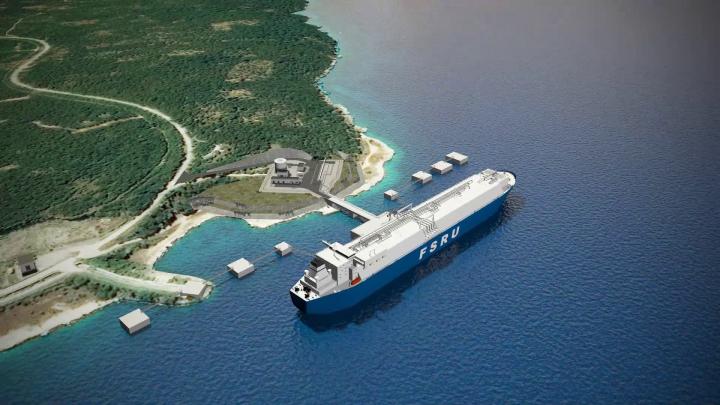 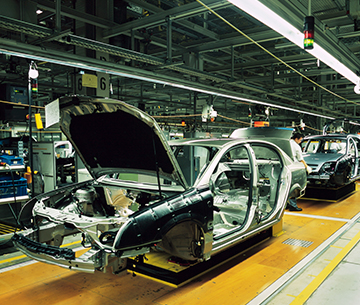 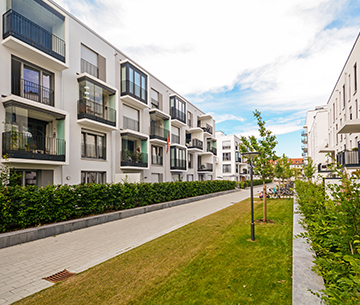 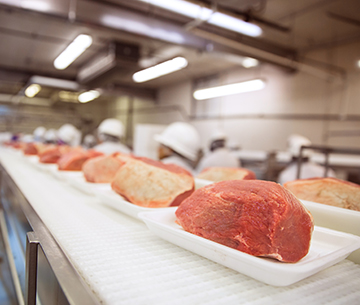 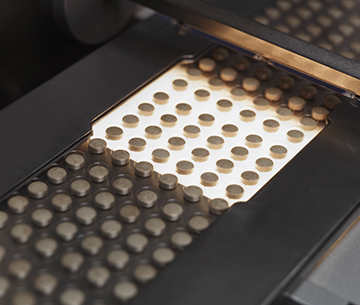 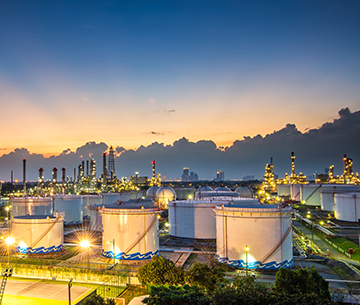 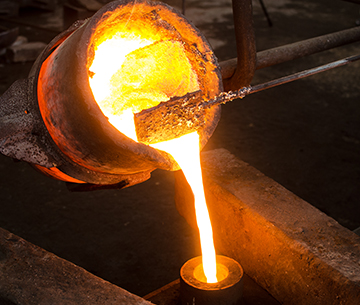 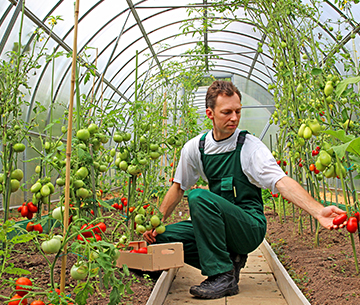 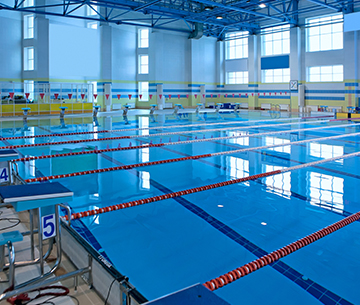